Variant continues to gain popularity as Connective Games customers add the format and PokerStars brings it to another segregated market.

In a span of just seven days, three online poker operators worldwide have launched Short Deck Hold’em, an online poker variant popular in Asia that has proliferated online over the last six months.

On April 23, PokerStars debuted 6+ Hold’em across its Indian segregated room. It follows on from the global launch earlier this year, and a recent launch in Italy.

The game is available in Indian rupees with five different buy-ins, starting at INR 500 ($7) and going up to INR 10,000 ($140). It follows the “button blind” structure, in which each player at the table posts an ante, and the player on the button posts an additional “live” ante that acts as the only blind. 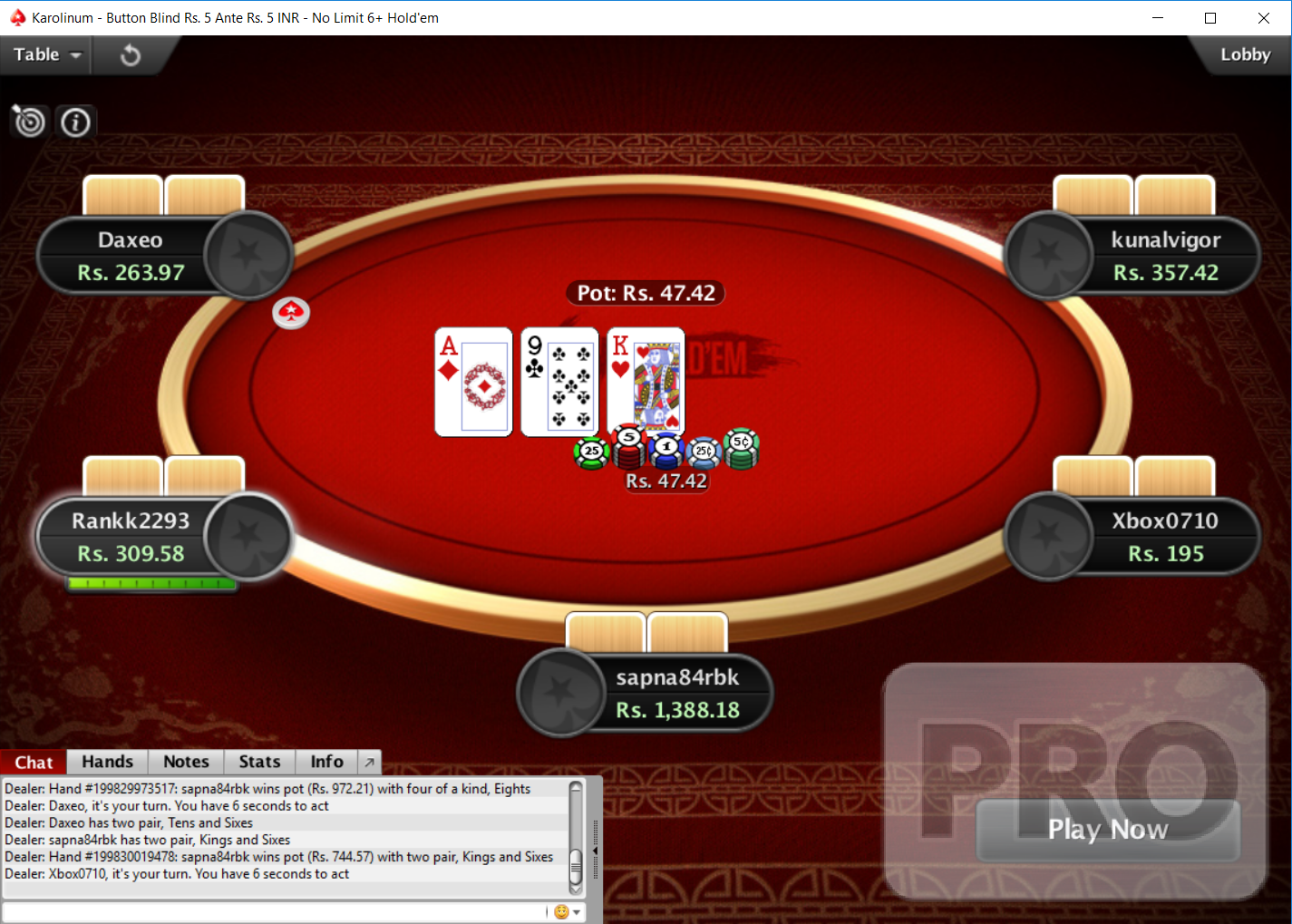 Well, it happened again. BonusCodePoker, the legendary poker satire site beloved by millions, has been snubbed by the Global Poker Awards for a sixth straight year. — read more »

Online poker giant, PokerStars, rolled out a brand-new lobby to its customers in Denmark as part of a software update…

For the first show of 2020, David and Dara welcome poker player, broadcaster and GOAT commentator Nick Schulman. They…

The Pokerfuse Podcast Episode 39: PokerStars’ New Side Bets Feature, New Online Poker Bills in the US and a New Batch of Online Poker Tournaments