The game will “permanently” replace Speed Poker, the network’s fast-fold variant across the iPoker network, PRO was told. The new version is much the same as before, but with the addition of three new progressive jackpots and a reskinned football theme.

As before, it uses the same mechanics in fast-fold games now ubiquitous in the online poker industry. One joins a pool of other players rather than a single table. When they fold their hand they are taken immediately to a new random table with five new players from the pool. A “Speed Fold” button immediately ends the hand early. 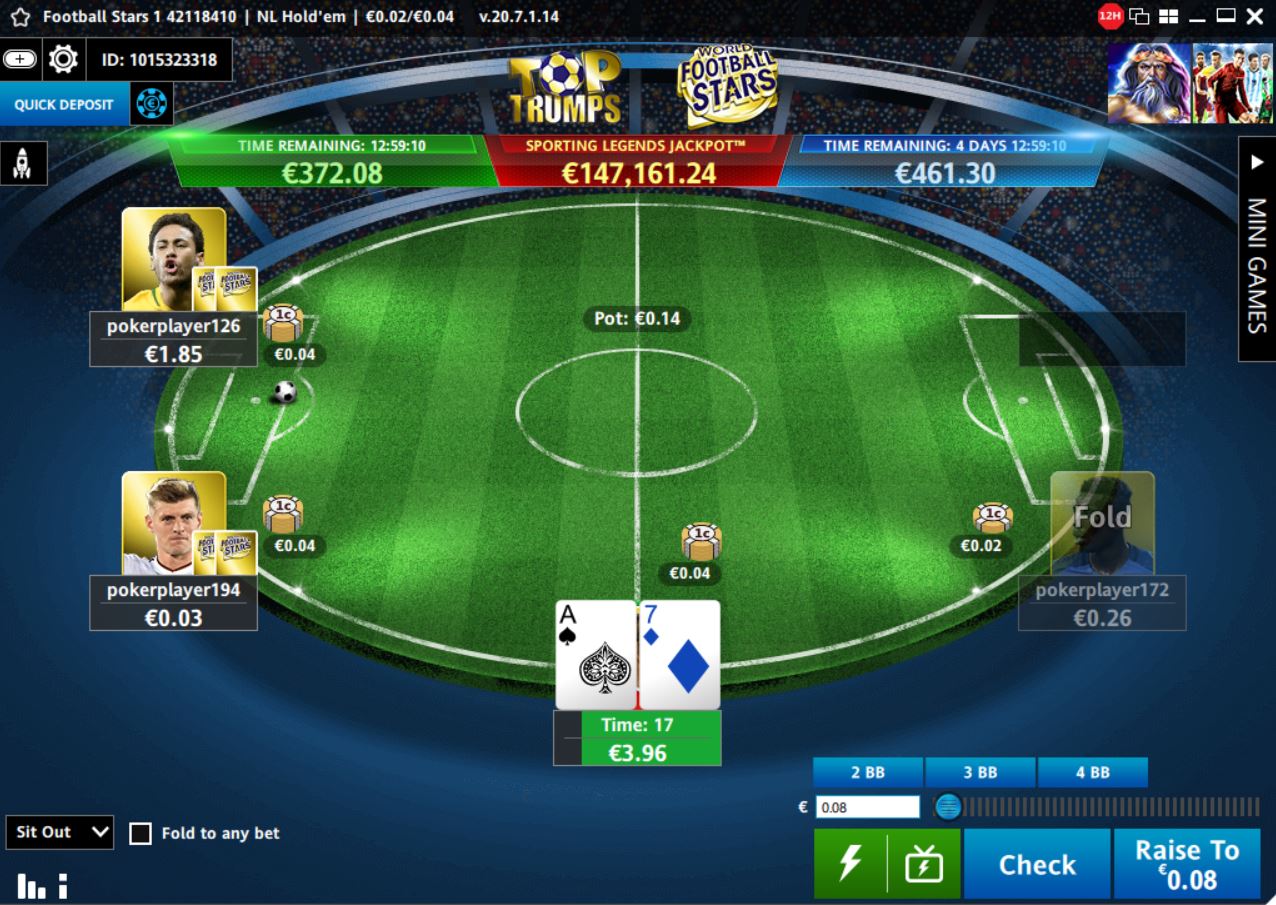 “We are proud that we are the first in the industry delivering another exciting poker game that is connected to massive progressive jackpots,” Jörg Nottebaum, Head of Poker at iPoker, told PRO.

“After the successful launch of 'Age of the Gods’ Twister Sit & Gos in 2018, we now spiced up a cash game format with such jackpots,” he added.

Sam Grizzle was warmly welcomed into heaven this week for the honorable act of punching Phil Hellmuth in the face during his lifetime. — read more »

Live poker rooms are slowly starting to come back in Pennsylvania, having been closed for much of the year due to the…

Which Online Poker Rooms are Expected to Part of the Initial Launch of Online Gaming in Michigan?

With the launch of iGaming on the horizon in Michigan, we take a look at which online poker rooms are expected to…

Pennsylvania online poker generated nearly $2.4 million in revenue during the month of September, according to figures…

PokerStars has livened up its Virtual Reality product, PokerStars VR, with the addition of casino-style games such as…

For the first time in the history of the New Jersey online poker market, online poker rooms on the partypoker US…

This week, Jim Reid leads the panel through a forum post by @TaylorMaas about pulling the trigger on a river bluff….

888 Approved for Online Poker and iGaming in Pennsylvania, Eyes Further US Expansion

Get The Low Down on Saturday Sessions at GGPoker

Traditionally, Sundays are the highlight of the week for online poker players, but there are now new knockout tournaments…