McDonagh will head up the team behind the European Poker Tour as he hopes to give “a fresh perspective towards the flagship events of PokerStars.”

Danny McDonagh has rejoined PokerStars in a new role as Executive Tournament Director, the company announced this week.

McDonagh returns to PokerStars after a nearly three-year hiatus. He will focus on the company’s flagship events and will make his debut at the European Poker Tour (EPT) Barcelona in August. 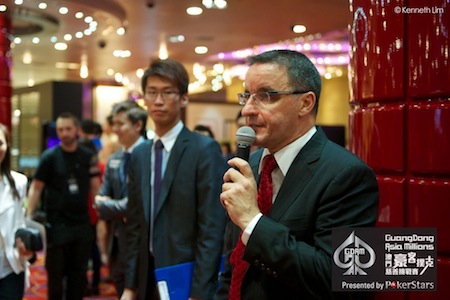 As Executive Tournament Director, McDonagh will be the point man “for our players to have a voice about our events,” it was stated in a recent blog post. He will also be overseeing schedules and structures as well as tournament rules and regulations.

The timing could be coincidental, but just days after the launch of WSOP PA, market leader PokerStars PA have put a…