The operator went from last place to first in just over a year, though its NJ poker rivals are fighting back.
Tue, Jan 25
PokerStars NJ

The poker operator still trails the competition in New Jersey, but is closing in as PokerStars sees its best month since May.
Mon, Jan 24
GGPoker 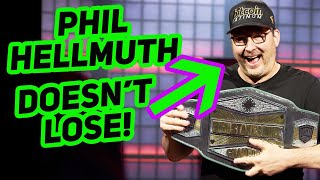 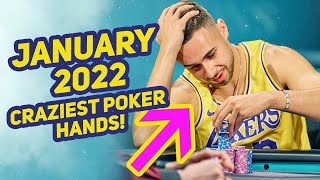 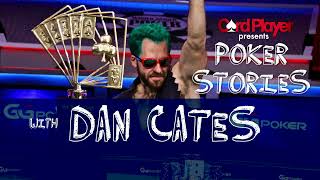 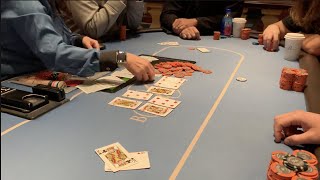 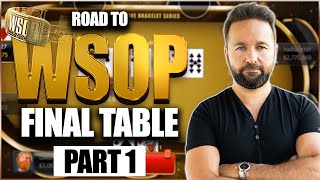 Social poker app Zynga Poker tests out Short Deck variant — its first new game in over a decade — on its platform for just one week.

iPoker Announces Sunday Sale Across All Skins for Upcoming Weekend

Buy-ins across the Sunday schedule have been slashed in a new tournament promotion for Playtech’s poker network.

Initially slated to feature $20 million in guarantees, the fourth edition of the high-stakes online poker series has been extended to nearly double the events and double the original guarantee.

Pennsylvania online poker ended 2021 on the upswing in terms of revenue, snapping a three-month slide and reaching $3.1…

The French operator was reportedly investing €1.3 million a season, but tweets mocking the club have seen the partnership canceled.

Fantasy sports revenue in Pennsylvania was up 5.9% to $3.2 million in December, the PA Gaming Control reported this week.

What We're Listening To 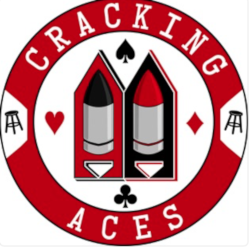