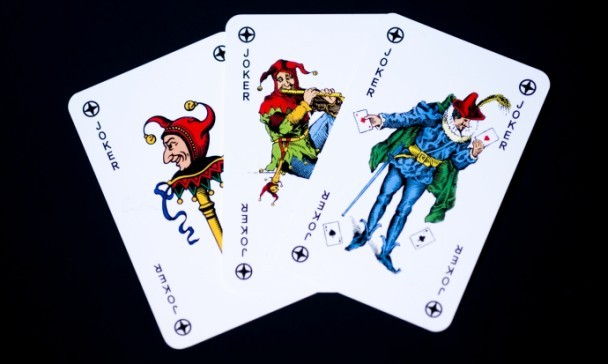 Nevada-based Shuffle Master, Inc., manufacturer and creator of shuffling and gaming equipment and creator of popular games such as Let It Ride and Three Card Poker, has filed a trademark and copyright-infringement suit against Ohio application developer Avalinx, LLC.

“One source asserted that Shuffle Master has derived a significant income stream from the successful resolution of legal actions taken against several different firms in the past 15 years.”

According to the action, Avalinx “misappropriated plaintiff’s intellectual property for its own financial gain by misleading consumers into falsely believing that its mobile applications were sold by or licensed from plaintiff.”

The latest action follows a long pattern of court battles for the litigious-minded Shuffle Master, which has aggressively defended its intellectual-property rights against interlopers in a string of patent and copyright actions over the past 15 years.

One source, speaking on condition of anonymity, asserted that Shuffle Master has derived a significant income stream from the successful resolution of legal actions taken against several different firms in the past 15 years.

Two other PartyGaming offerings, Progressive Caribbean Poker and Texas Hold’em Bonus Poker, may also be in conflict with other companies’ property rights.

For its part, Shuffle Master has shown little interest in pursuing its rights in international courts, preferring domestic claims. However, bwin.party’s attempts to gain licensure in Nevada would necessarily bring the company into Shuffle Master’s sights.

Shuffle Master is based in Las Vegas, and its endemic casino-equipment business has long made it an important player in the state’s gambling-related political matters. It recently made an aggressive move to stake its claim online, reached an agreement to purchase Ongame and plans to integrate its casino games into the software this year.

Shuffle Master declined a request comment regarding the possible bwin.party infringements, though the same confidential source termed bwin.party’s pending application as “DOA,” suggesting that Shufflemaster may be preparing itself to either block bwin.party’s efforts or extract a significant settlement.

Nevada Ongame partypoker.com Shuffle Master
A veteran writer and editor, Haley tracks the poker world on a daily basis and continues working on a book about the UltimateBet and Absolute Poker insider cheating scandals. Her writing history includes thousands of published credits and a stint as the editor-in-chief of one of the world’s largest poker portals.
Article published on June 22, 2012.
pokerfu.se/8myr

The World Series is now in full swing in Las Vegas. Players could not be more thrilled, but WSOP has not forgotten…