Creditors’ committee attempted to reclaim $1m previously paid to All In Productions. 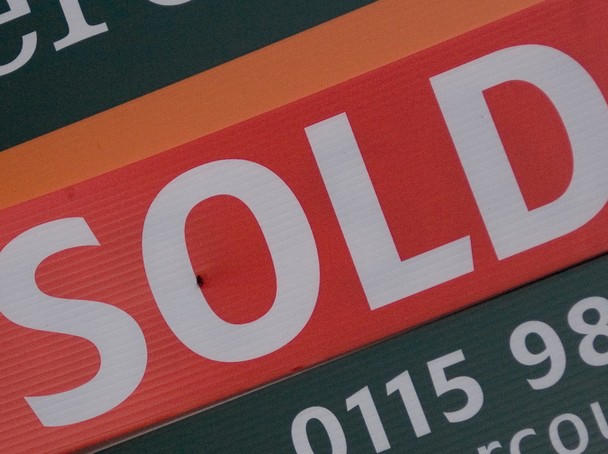 Federated Heartland, Inc., the actual parent entity of the Heartland Poker Tour, was a co-debtor in the bankruptcy action, with FHI’s assets included in the proceedings.

Pinnacle submitted both winning bids in the auction, which stretched over two days. The first, a $4.2m bid, was for the Federated Heartland assets, which promises a stable future for the successful mid-level HPT. Pinnacle also made the winning bid for Federated Sports & Gaming’s scant assets, at $300k.

It is still unknown if the Palms Casino will hold the EPL-promised million-dollar freeroll for previous tournament participants that was cancelled when Epic went under earlier this year. Nevada regulations may require the Palms to hold a compensatory freeroll to fulfill the EPL’s outstanding obligations to previous events’ participants.

The Heartland Poker Tour is expected to continue operations without a blip, despite the change in corporate ownership.

One twist revealed in the latest round of court documents involves a creditors’ committee formed “'My only goal was to get the $1m freeroll back for the qualified players,’ stated Savage.”to verify claims, which quickly protested an initial “stalking horse” agreement that would have returned all existing FSG/FHI assets to the Heartland-affiliated All In Production, LLP.

All four entities were listed as unsecured creditors of FS&G or FHI in an April, 2012 court filing, with 441 Production, the filming and production company in charge of producing EPL events for broadcast, owed $795,204.

The other three creditors were owed much smaller amounts, topped by the roughly $33k due to EPL tournament director Matt Savage’s firm.

The creditors’ initial protest was upheld by the court, which opened up the asset-bidding process to a total of five interested parties. Among those were All In Productions and Pinnacle Entertainment.

However, a subsequent effort by the committee to claw back two separate $500k payments made to All In Productions’ Greg Lang and Todd Anderson was refused by the court.

The payments to Lang and Anderson were made on January 10, roughly five weeks before a letter by EPL commissioner Annie Duke appeared on the EPL’s website. That brief letter announced the postponement of the EPL’s fourth event and subsequent freeroll.

In its complaint to the court, the creditors’ committee claimed that the $1m wired to Lang and Anderson represented “fraudulent transfers” that should be voided, with those assets returned to the general assets of the bankrupt companies.

The committee cited a still-sealed disclosure settlement agreement likely reached just prior to the January 10 payments to Lang and Anderson that retired a $2.95m promissory note representing the balance due in FS&G’s April 2011 acquisition of the HPT.

According to 2+2 poster pacecar86 and as reported by Wicked Chops in March, All In Production sued FS&G last October over the FS&G’s failure to pay. All In Production had been promised a million-dollar payment in September, 2011, with the balance due by end of year.

The January payment represented roughly 35 cents on the dollar relative to the outstanding $2.95m note, and left a curious debt to All In Production of $1.966m on the FS&G and FHI ledgers which was listed as unsecured but with a contradictory “Secured by Assets of Federated Heartland, Inc.” tag attached.

However, this unpublicized payment left the EPL with virtually no liquid assets and no ready means of acquiring another well-heeled investor. The major EPL investors included both Pinnacle and Chicago-based investor J.B. Pritzker, though neither was likely to reinvest given the state of Epic Poker’s financial affairs.

Pritzker’s CountyLine LLC investment entity was left with over a million dollars in unsecured debt, while Pinnacle had the secured debt of roughly $2 million, but faced with issues surrounding the cancelled freeroll and the proposed “stalking horse” dumping of the remaining assets to AIP.

Pinnacle’s acquisition of both FS&G and FHI offer renewed hope that affected players might yet see a freeroll, which if held, would likely close the history of Epic-branded events.

In this light, the efforts by the creditors’ committee to force open the bankruptcy’s bidding process can be seen as producing favorable results, despite the unsuccessful clawback attempt against Lang and Anderson.

The committee’s efforts appear largely driven by 441 Productions’ Matt Maranz, whose company remains on the hook for nearly $800k, or roughly one-tenth of all outstanding EPL debt.

In a chat with Pokerfuse, Savage Tournament’s Matt Savage reported being virtually uninvolved in the committee’s process and joining the committee both as a favor to Maranz and for the thin hopes in keeping the players’ freeroll interest alive.

“My only goal was to get the $1m freeroll back for the qualified players,” stated Savage.

Savage duly noted that 441—most famous in poker circles as the production company that filmed WSOP events for ESPN for many years—had the “biggest sweat”, but that he really never expected to “see a dime after [FS&G’s] bankruptcy.” He also reported that the EPL was actually a great gig for the third-party workers and media involved, representing a real loss for those who pinned their hopes on the EPL’s success.
__
The previous version of the story citing Pinnacle as the parent company of the Palms Casino has been corrected.

A veteran writer and editor, Haley tracks the poker world on a daily basis and continues working on a book about the UltimateBet and Absolute Poker insider cheating scandals. Her writing history includes thousands of published credits and a stint as the editor-in-chief of one of the world’s largest poker portals.
Article published on June 15, 2012.
pokerfu.se/nqln