Talal Shakerchi: PSPC a “Big Positive,” But PokerStars Has More Work to Do

The UK high stakes player wants to see PokerStars reduce rake and provide a better path for players to move up in stakes.

Talal Shakerchi is a 54-year-old businessman from the UK that plays in some of the highest stakes poker games in the world. While his success in cash games is undocumented, he has amassed over $7 million in tournament winnings, including nearly $1 million for making back-to-back Final Tables here in The Bahamas.

It’s a good idea. It’s created quite a buzz. It’s a little like a mini Moneymaker Effect.As a prolific poster on the Two Plus Two poker forums (under the moniker “raidalot“), Shakerchi has been an outspoken critic of PokerStars in recent years.

Shakerchi took some time to share his thoughts with pokerfuse on the PokerStars Players No Limit Hold’em Championship (PSPC), the PokerStars Caribbean Adventure (PCA), and the issues he would like to see PokerStars address.

How do you think the level of competition for the PSPC compared to other high roller events that you’ve played in?

It was very different. So, in the high rollers it’s usually the same people, more or less the same crowd. Every high roller is filled with some subset of like 100 or so players. Everyone’s used to everyone else. It plays very differently. Play is much more aggressive in those tournaments.

The PSPC was more like you might see a $10k main event type play, and as it got towards the bubble, it got very skewed actually.

What are your thoughts on the PSPC and PokerStars’ success (or lack thereof) to rebuild bridges with the poker community with this event?

If you take this event by itself, I think it’s good. I think they’ve done a good job. I’ve been pretty critical of a lot of the stuff that’s happened with Stars since Amaya took over, but I think this is the first big positive thing they’ve done, and I think it’s a win-win for the players and for PokerStars.

It’s a good idea. It’s created quite a buzz. It’s a little like a mini Moneymaker Effect. They’ve used these Platinum Passes very strategically, and they’ve distributed some of them through channels essentially outside poker which has drawn more people in.

I think it’s the basic issues. They’re charging too much rake.They’ve used them very good internationally, lots of different ways. I think that’s clever and I think it would be very smart for them to do it again next year… or something similar – not necessarily exactly the same, but something similar. If they’re going to inject some of their earnings back into the game, that’s a very good way to do it. 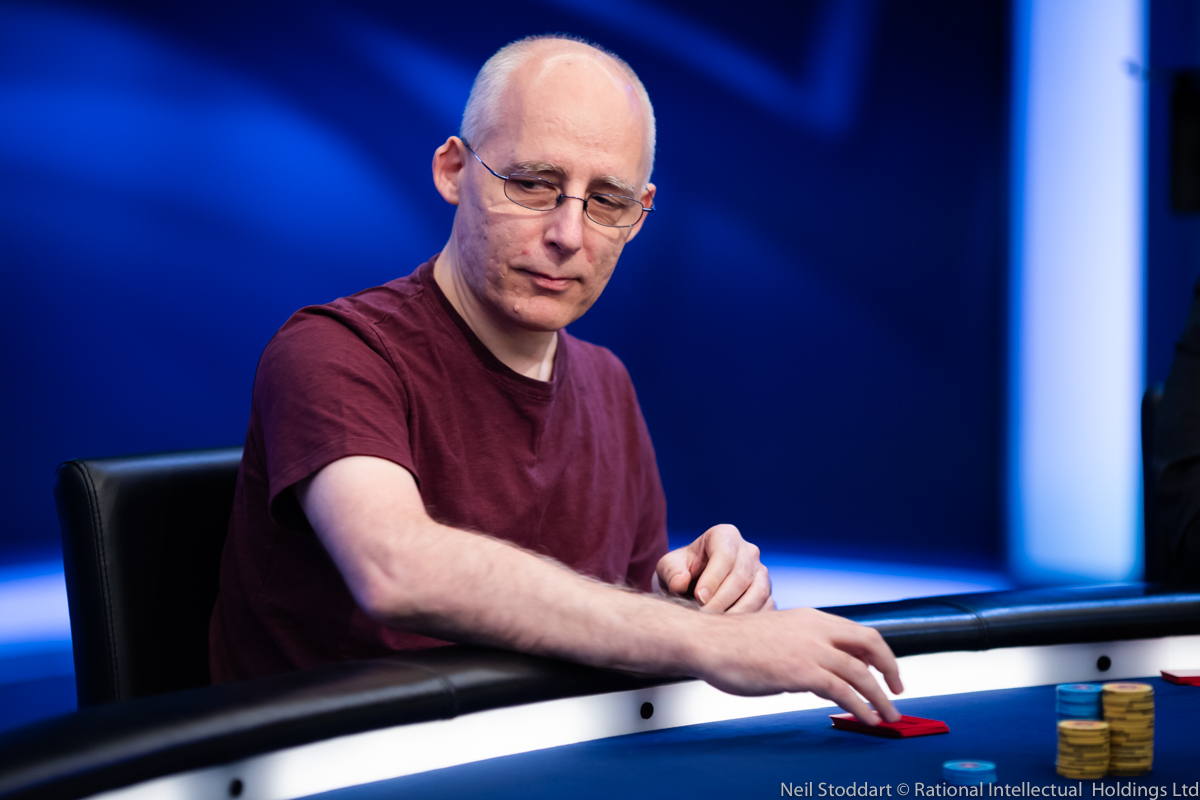 What would you like PokerStars to do more of, and what areas do you think they still need to improve on to get back to the level of poker company that they once were?

I think it’s the basic issues. They’re charging too much rake. They’ve absolutely killed the rakeback with these “chests,” which I call “coffins,” but they’ve actually made it so it’s very difficult now for somebody to move up the levels because they are just going to lose money. I just think it’s impossible for people to do that.

It’s getting those basics right. And also, they’ve made it much more of a gambling game, more turbos. They’ve also made the prizes distribute more. Like in the Knockout events and also the EPT events, they’ve spread the prize pool out more, so they’re paying out 15 percent or 18 percent of players, which for me is not really a poker tournament.

Just playing the PSPC you can sense that feeling that this was special for themThe bubble is really important in a poker tournament, that difference between not cashing and cashing should be at least twice the buy-in. It’s great for them, they just redistribute money and it recirculates around the system, and it keeps coming back to them, and they can rake it away. But it’s just not good for poker, and for me, it’s not entertaining.

Do you think the PSPC will have a positive knock-on effect for the PCA?

Yeah I think so. I mean I think it’s attracting people here, some of the people who came to that are playing in other events. I think the PCA generally seems to be pretty successful. People seem to be enjoying themselves, and you have a mix of players which includes non-pros and people who don’t normally come to these events, and I think it makes it a bit more interesting.

And actually just playing the PSPC you can sense that feeling that this was special for them, and it was just nice to play in that situation… just love of poker and the love of being here, which obviously you don’t get in this [Talal was playing in the $50,000 buy-in Single-Day High Roller* event at the time of the interview].

I felt a little twinge…. I busted quite a lot of players during the PSPC, maybe 15 or 20 players, and some of them, you could tell it was big for them. Even though I was happy to win the hands, you get this little twinge of sadness that you crushed somebody’s dream and you can see it, but you know, that’s poker. And if they want to experience poker, that’s part of the experience.

The WSOP 2020 Online Series on GGPoker continues to run at full flow as six more bracelets were awarded last week,...

It was less than a month ago when 888poker ran their first Sunday Sale and thanks to its popularity, it will be…