Italy is known for its different pasta and pizza dishes which are pretty much ubiquitous around the world. Apart from its wonderful and unique cuisine, Italy is among the countries that first introduced gambling games. In fact, in the Roman Empire, Ludus duodecim scriptorum (a board game) became popular among Roman legionnaires.

The regulations of online gambling were introduced in 2006 and the AAMS (Autonomous Administration of the State Monopolies) is the gaming authority that issues licences and regulates gambling activities there. Online sports betting and casino games are wildly popular and poker is one of the most played games there.

With the ever-increasing number of online poker players whether professional or amateur, poker tournaments have grown in popularity. More Italians want to join NonAAMS.com poker room and compete with foreign players. Here are top international poker tournaments that allow the Italian players to win huge sums of money for much smaller investments. 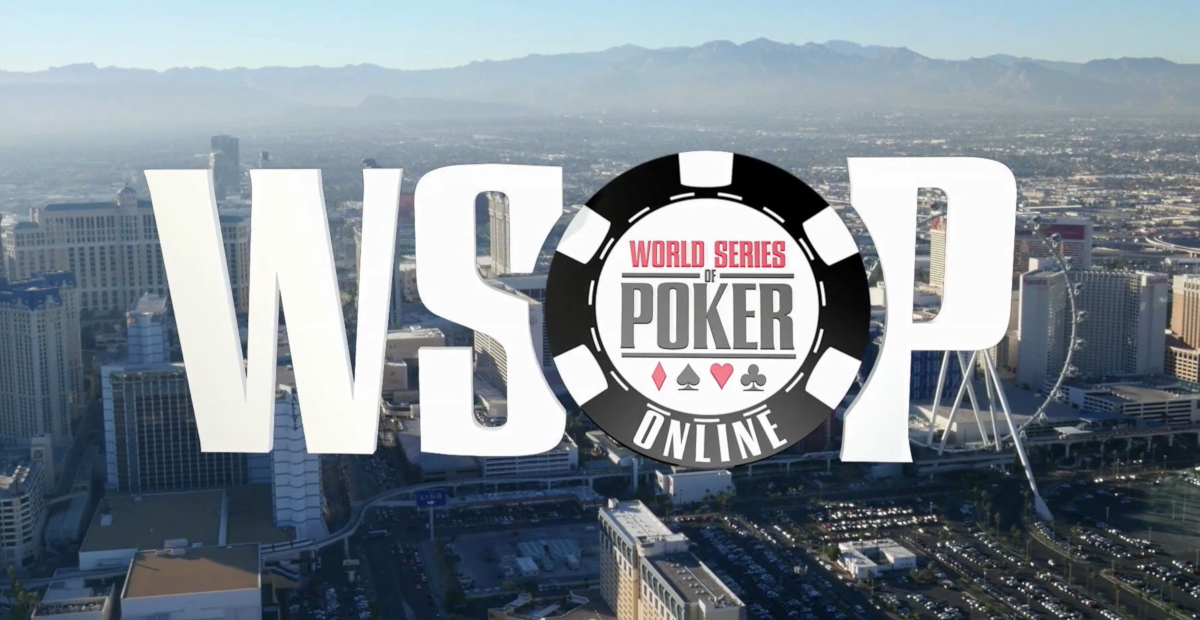 The World Series Of Poker or WSOP is definitely the biggest tournament ever that is held annually in Las Vegas. The winner of this tournament is considered as the poker champion of the world. Traditionally, the events occur on several consecutive days in June and July. In this championship, around tens and thousands of poker players compete in hope of winning the tournament. WSOP was first played in 1970 when the American gambler Benny Binion invited six high-rollers to play in a tournament.

At that time, the winner was determined by a secret ballot of the seven contestants. The creation of this tournament helped the poker game to become well-known and, today, several poker players compete hoping to win. These championship events have expanded in Europe since 2007 under the name of the World Series of Poker Europe (WSOPE). Then, the competition spread in other continents including in Africa in 2010 and Asia Pacific in 2013. 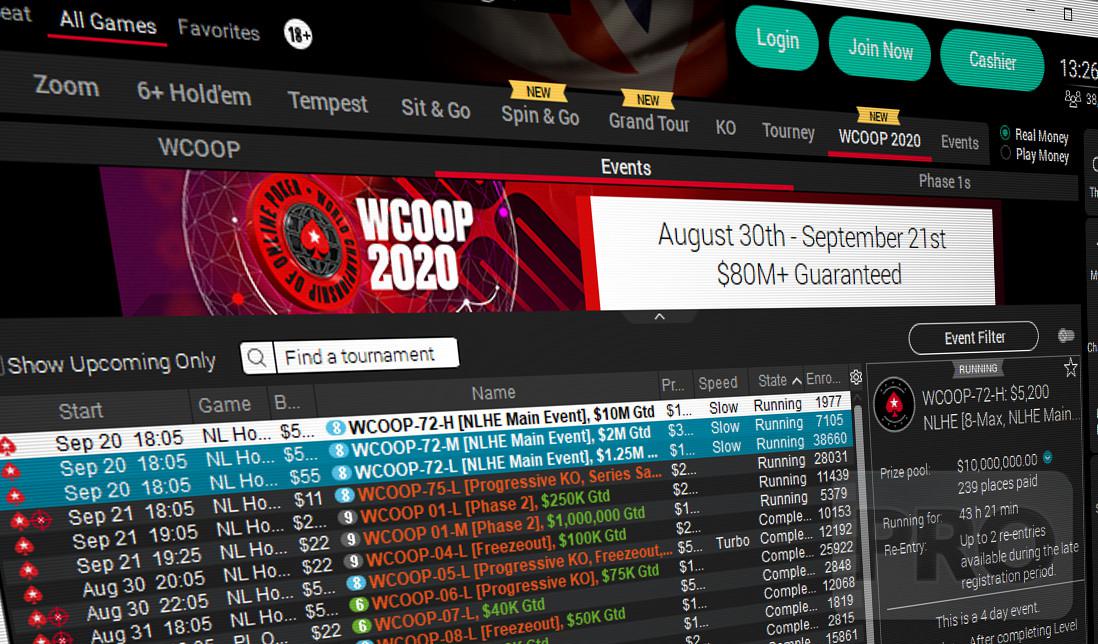 WCOOP is also an ideal tournament for Italian players. In fact, this championship is an online equivalent to the World Series Of Poker (WSOP) enabling the players to participate without moving their comfort. This means that WCOOP tournament series is the biggest online tournament in the world and the winner is classified as the world champion in online poker. This championship was launched and sponsored by the PokerStars website in 2002 and was played in September.

Similar to WSOP, the players are allowed to compete in a variation of online poker games that come with different entry buy-in and prizes. A variety of poker games is offered but Texas Hold’em has remained the most popular. 2018 is the most remarkable year of WCOOP when Poker Stars conducted 186 different events that consisted of 2,044 players and the winner gained $1,352,967.97. Additionally, the winner of each event also received a personally engraved 14 karat gold bracelet offered by PokerStars but it has been cancelled since 2015. 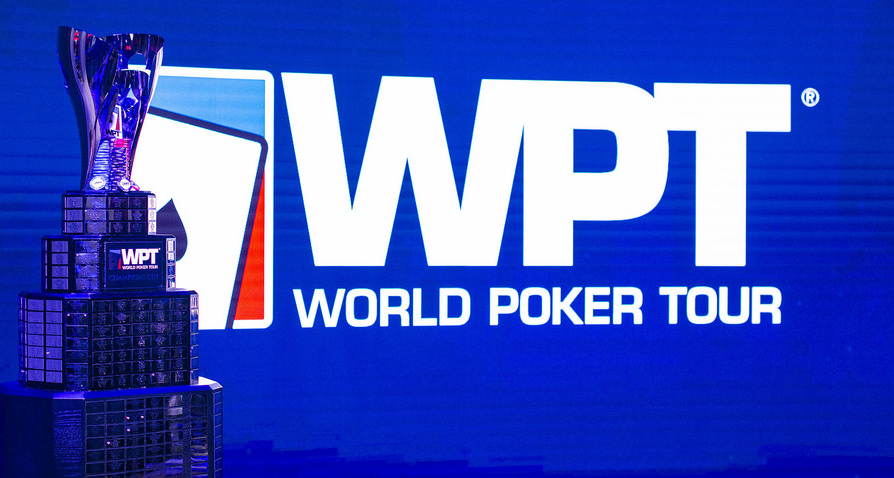 The buy-in range of the WPT Main Tour is between $3,500 and $25,000 and the WPT Champions trophy is awarded to all winners of WPT Main Tour events with their name engraved on it. In addition to this trophy, these winners receive the huge prize of more than 1 million dollars. Moreover, since the poker’s popularity among the women has grown, the World Poker Tour enables the women poker aficionados to participate on the WPT ladies and has started since 2008.

With the buy-in between $300 and $1500, the winners are awarded more than $500,000 and other interesting prizes. The World Poker Tour Walk of Fame was also created to privilege the best poker players and those who have promoted the spread of it through film and television.