The World of Bingo and Slots, Slingo Heads to Betsson

Gaming Realms, the creators of Slingo Originals, have teamed up with Relax Gaming as distributing partners to bring the world of slots and bingo or Slingo to the masses. A deal has been penned between Relax Gaming and Swedish gaming operator Betsson to bring the brand to Betsson customers around the world.

Thanks to Betsson’s global network, the Slingo suite of games that sit under the Slingo Originals umbrella will be available on Betsafe, NordicBet, CasinoEuro, Europebet and Betsson itself. Slingo Rainbow Riches, Slingo Extreme and Slingo XXXtreme will now be available to players looking to play on the free spin game. Slingo variants also including Who Wants To Be A Millionaire branding along with XFactor are also available under the Slingo Originals brand.

Casinos can offer free spins to games such as Slingo as part of promotions to encourage players to sign up and try out the game. Some sites have gone so far as to put together comprehensive guides of which casinos are offering what free spin promotions including several sites that cater to players in Norway.

“We are committed to providing our customers with engaging and innovative gaming content in order to deliver the best customer experience in the industry,” said Ciara Nic Liam, Betsson’s director of product, regarding the new partnership. “With an established following, Slingo games represents an ideal partner and we look forward to offering this content to our international audiences.” 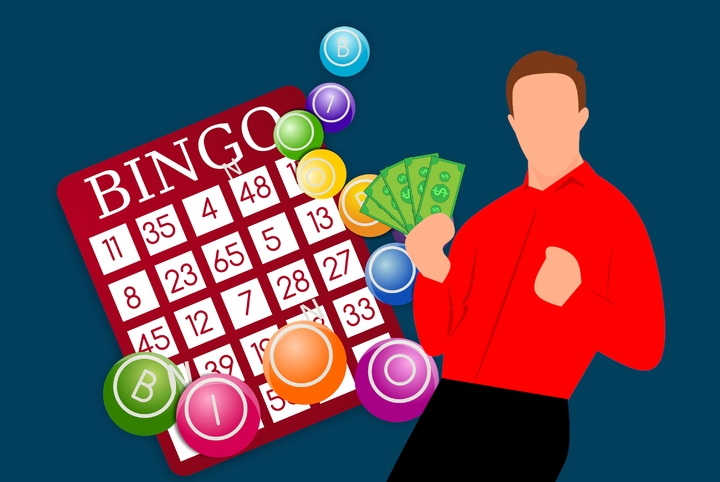 Slingo is a hybrid of bingo and slots. A player has twenty turns to spin numbers within a selected time frame in the hope the numbers match up with their bingo card. Five numbers appear at any one time as if they match the bingo card, can be signed off.

Wild cards can also appear that have special actions. For example, if a joker turns up, a player can use to it mark off any number in the column in which it appears.

Another special item that can turn up is coins. These give points to the players as well as free spins. The final four spins of the game have to be played using points. If players only have free spins remaining, they can use these as part of their final spins rather than points.

The player with the most points remaining is the winner of the game.

“Following our recent distribution partnership with Relax Gaming, we are delighted to be entering into a licensing agreement with Betsson Group, one of Europe’s largest online gaming companies,” Patrick Southon, CEO of Gaming Realms, said in a recent press release.

“The agreement will not only bring our collection of Slingo games to new audiences internationally via Betsson’s multitude of brands but will also reinforce our existing presence in the UK and in particular Scandinavia, where there is a significant appetite for mobile gaming,” Southon went on to say.

In addition to the new partnership with Betsson, Gaming Realms has also signed an agreement that Instant Win Games (IWG) that will see Slingo distributed to ilotteries.

IWG now has rights to offer Slingo Originals including Slingo XXXtreme and Deal or No Deal Slingo to NASPL and WLA lottery members across the globe.

It’s WSOP Main Event Time, and Donnie Forgets To Plug In the Mixer