As operators increasingly look to curb the powers of third-party software, Derek Charles of Hold’em Manager and PokerTracker explains to pokerfuse why HUDs and tracking software still play an important role in the modern era of online poker.

However, several years back some online poker operators sought to differentiate their products by catering to those players that felt that such tools provided an unfair advantage. This movement, though not supported by a large proportion of online poker operators, has remained in the consciousness of the poker community. Recently it has shown signs of more widespread adoption, with some of the biggest online poker companies in the world taking steps to reduce the use of third-party software tools on their platforms.

Earlier this year, PokerStars announced a ban on seating scripts, a software tool that automates the process of selecting a table and seat in ring games. Partypoker is expected to officially announce later this month that it will no longer allow HUDs at its tables.

Smaller operators, including Unibet and Run It Once, have a blanket prohibition towards third-party tools used at the tables. It is a philosophy built into the development process of their next-generation software clients.

Yet there are still plenty of good reasons to strive to keep online poker software tools readily available, according to Derek Charles, Managing Partner at Max Value Software, parent company of PokerTracker and Hold’em Manager, two of the most popular suites of online poker tools on the market.

We sat down with Charles to get his thoughts on the ever-changing landscape of online poker software tools. 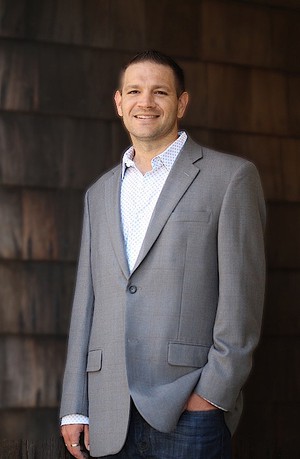 A segment of the online poker industry has been moving away from allowing the use of third-party software tools. Why do you think the industry should allow or even embrace HUDs and tracking software?

Third-party software tools are a broad category that ranges from nefarious tools (artificial intelligence, bots) to debatable software (seating scripts) to widely accepted and openly available software such as what we offer with PokerTracker and Hold’em Manager—a tracker and HUD.

To my knowledge, there are no sites that blanket disallow third-party software. Out of the more than 60 poker sites that we follow, I am only aware of only three that have stated their preference not to have HUDs on their site. Because of the relatively low volume of traffic on those three sites, we have not further pursued supporting them.

A HUD allows a player to focus only on their actions and any relevant action before their decisions. This, in turn, it allows a single player to play more tables and be dealt into more hands which provides sites with more raked hands and increased liquidity.

If there is demand for a product, the black market will serve it.It is important from the outset of this discussion to set the record straight on a popular misconception about HUD’s and tracking software. Our software is primarily used by casual players that want to improve their results. In some cases this might mean winning more. In most cases this means to lose less and thus “stay in action” longer. 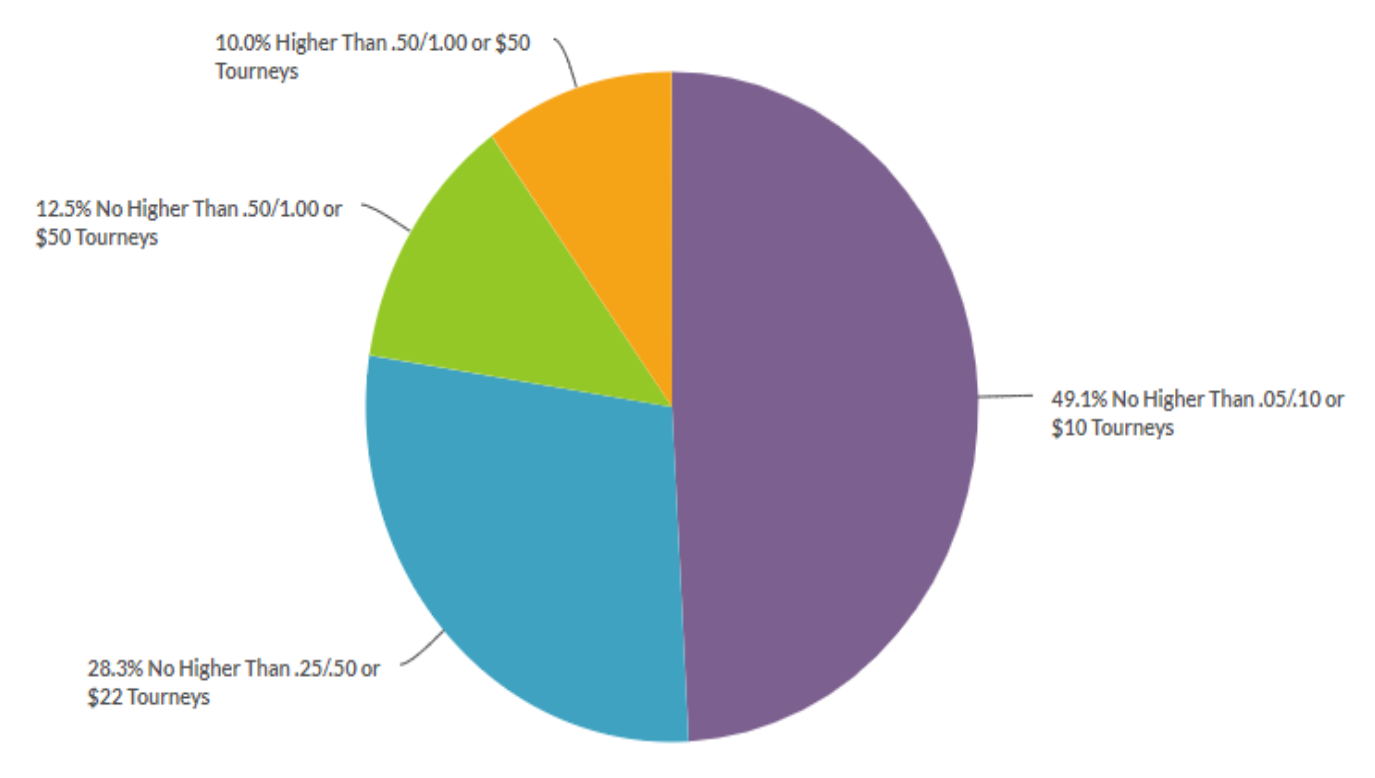 Since August 2016, our software has consistently been purchased by an even higher % of micro-stakes vs. medium and high stakes players.

Hand histories and being able to systematically review the hands that you have played, and trends inherent in them, independently from the poker site’s software is what I consider one of the most sacred online poker rights that every online poker player should absolutely demand. Time and time again, the value of independently audited hand histories has been proven valuable and kept nefarious forces at bay. There is not one single, valid excuse that a poker site could make to take this basic online poker right away from its players.

What do you see as some of the risks of banning third-party software tools?

The greater breadth that third-party software is banned the number of resources required to enforce that ban exponentially increases.Taking a step back from poker, all poker players are aware of numerous examples of prohibition not working. If there is demand for a product, the black market will serve it. By removing the ability for players who want to analyze their own data to be allowed to do so, you create a massive incentive for rule breakers to serve this market. This only penalizes people playing by the rules and does not solve any problems. Even today, black market products exist that break the terms and conditions of poker sites.

There is not a single site with enough resources to enforce these rules and even the ones that try will not come anywhere close to 100% success. The technology exists that could and certainly eventually will allow a secondary device to scrape data from a screen without actually using the software on the poker playing device. Imagine an A/R HUD built into a phone, it’s not far-fetched. The greater breadth that third-party software is banned the number of resources required to enforce that ban exponentially increases. Instead, poker sites should be focused on third-party software that is unequivocally bad for the industry such as bots and artificial intelligence. Artificial intelligence is the real existential threat to online poker, and I fear that very few if any, poker sites are prepared for the challenge.

Artificial intelligence is the real existential threat to online poker, and I fear that very few if any, poker sites are prepared for the challenge.As I mentioned previously, I consider having complete hand histories that can be reviewed independently from the poker site as a sacred and fundamental online poker player’s right. There are zero legitimate excuses for a site not to provide real-time hand histories and not providing them opens the site up to illicit activities by their players. I will never trust an online poker site that does not write hand histories, and the overwhelming majority of poker players feel the same way.

What are PokerTracker and Hold’em Manager doing to make their suite of tools more acceptable to major online poker operators?

Thus far very few requests have been made of us, and we have complied with every site’s request. It is our intent to continue to operate in that spirit while taking a more vocal position in raising warnings against changes that remove protections that players currently have over the integrity of the games and/or an irrational “prohibition” against software features which will create black markets only available to players that choose to violate the rules.