WSOP 2015: A November Nine But No Negreanu

Negreanu busts out of the Main Event in 11th place.

The final table of the World Series of Poker Main Event has now been set. For the November Nine who will return later this year to determine the winner, the fact that Daniel Negreanu is not among them will come as a relief—to Negreanu it came as a massive shock that saw him throw himself to the floor in mental agony as he busted out in 11th place.

He knows that the huge field sizes of the Main Event in the current era means that he is unlikely to get so close to the dream again.

Afterwards Daniel took to social media site Persicope.tv to broadcast his first thoughts on the disaster. “I just want to say thanks to everybody..and I’m going to have a couple of drinks of vodka,” he said. As always, gracious in defeat, and promising more comments after a good night’s sleep.

The nine players who will return in November are all now officially millionaires. They will all receive 9th place money of $1,001,020 immediately, so the first player to bust from the Final Table in November will receive no extra prize money. Of course, the last player standing will pick up the gold bracelet and first prize money of $7,680,021. 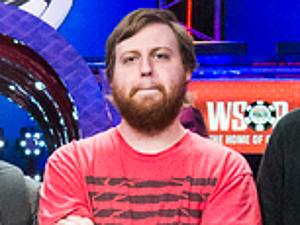 At the top of the leaderboard with a stack of 63,100,000 chips is 24-year old professional poker player Joe McKeehan. He hails from Pennsylvania where the campaign to introduce state regulated online poker would receive a useful boost if he won.

McKeehan came second in the very first Monster Stack event in 2014 to take home $820,863 in winnings. This will be his fourth cash in the 2015 WSOP, and his largest payday to date. He was the chip leader on Day 3 and again on Day 7. He goes to the Final Table with around one third of the chips in play. 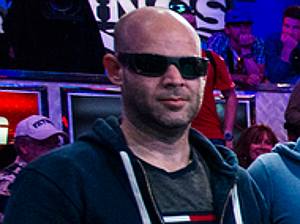 From Israel, Zvi Stern has the second biggest stack. At 29,800,000 chips it is less than half he size of the chip leader’s. At 36, he is one of the older players at the table.

Stern looks set to match Lehavot’s performance and could do even better if the cards run well. 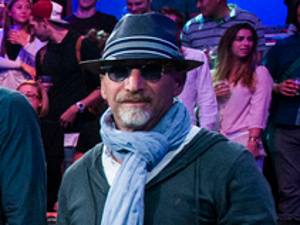 Neil Blumenfield is surprisingly not the oldest November Niner at 61. He has 22 million chips, and has gone deep in the Main Event once before. In 2012 he finished in 285th place to win $38,453.

He is an amateur player, a software industry entrepreneur, currently the President, Chief Operating Officer and a Director of Elastic Intelligence, Inc. His only other cash in this year’s WSOP was in the Seniors Event. 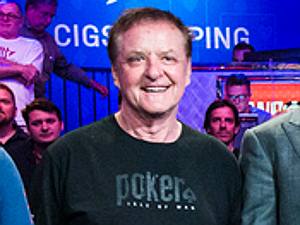 Neuville is also the first Belgian player to make the November Nine. Last year he cashed in eight separate events, and came close to winning a bracelet as the runner up in Event #24, the $5,000 buy-in No-Limit Hold’em Six Handed tournament. That performance produced his largest previous WSOP cash of $385,041. 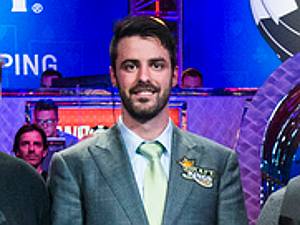 Max Steinberg is the only former bracelet winner to have navigated his way through the Main Event’s starting field of 6,420 to get to the final table. He is in the middle of the pack with 20,200,000 chips.

He won his Main Event entry playing daily fantasy sports on Draft Kings, an official sponsor of the WSOP. Steinberg also has a twin brother who is also a poker player.

This is Steinberg’s first cash in the 2015 WSOP. The 27 year old virtually gave up full time poker a year ago to focus on playing fantasy sports. Until breaking with poker, Steinberg had amassed $1,625,937 in WSOP event prize money. 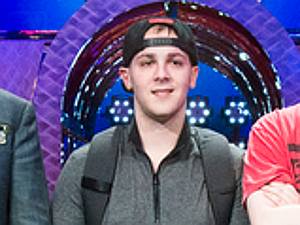 There big gap between the fifth and sixth place chip stacks, with Thomas Cannuli at 12,250,000 chips, well behind Max Steinberg.

At 23, he is the youngest player at the table, and this will be by far his biggest ever poker tournament cash. That is not to say that he is inexperienced. Last year he was high on the Main Event leaderboard on Day 2, ultimately finishing in the money in 691st place.

Attention focused on him when players realized that his rail included top tournament pros Antonio Esfandiari, Sorel Mizzi, Jeff Gross, and Brian Rast. Unconfirmed rumors say they all have a piece of him in this event. 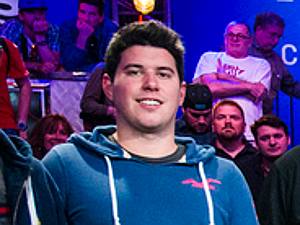 At 24, Josh Beckley helps to bring the final table’s average age down, but he is a poker pro from New Jersey, so his opponents may find it tough to take advantage.

Beckley is relatively short-stacked with 11,800,000 chips, which will be 29 big blinds when play re-starts, but as soon as the blinds go up after the first level, he will be in the danger zone unless he is able to chip up.

He has earned four small cashes in this year’s events, but the million from making the final table will transform his live tournament record. 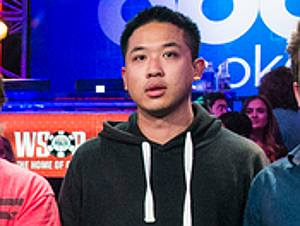 Patrick Chan is the first of the true short-stacks, with only 6,225,000 chips. Chan was an online poker pro before Black Friday, but switched to live multi-table tournaments rather than join the poker exodus.

In last year’s WSOP he picked up a six figure score for finishing 12th in the Millionaire Maker. This year his deep run did not fail short of the Final Table, but he will need an early double up to return to contention. 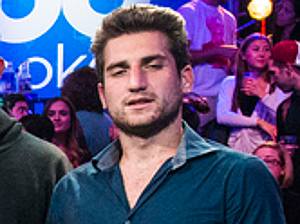 The official short stack of 6,200,000 is in the hands of Italian Federico Butteroni. The 25 year old came 20th in this year’s Monster Stack event.

Butteroni has cashed in live tournaments all over the world, and in spite of the size of his chip stack, he has Italian poker fans backing him wholeheartedly.

He is the second Italian player to make the November Nine. The first was Filippo Candio who finished 4th in 2010 to take home over $3 million. Butteroni has some work to do to outperform his fellow countryman.

Daniel Negreanu Israel Italy Max Steinberg Pennsylvania Pennsylvania Online Poker WSOP
Jocelyn Wood, Editor Joss is a graduate in English from the University of Birmingham and has a Master’s Degree in Organisational Development from the University of Manchester. His career path has taken him from the British Army, through business & finance to seven years as a successful professional poker player. His experience of the European Union, law, accounting, finance, regulation and online poker provide the basis for his insights in the PRO specialist categories of Industry and Law & Regulation. As CEO he steered his own company through full Financial Services Authority regulation, and was asked by Morgan Stanley to take their UK mortgage business through the same process. Although British, he lives in Arequipa, Peru, set high in the mountains and surrounded by volcanoes. He is married to a Peruvian and has three children.
Article published on July 15, 2015.
pokerfu.se/nbmj

2022 got off to an incredibly strong start for WSOP PA as it hosted the first Online Circuit of the year. While the…

Breaking: First WSOP 2022 Main Event Seat to be Given Away During New WSOP PA Tournament Series

It has been only a few days since the World Series of Poker 2021 wrapped up, yet officials have already started the…

Revenue for the Pennsylvania online poker market was up more than 15% year-over-year in October 2021, despite the month…

The curtain has finally fallen on WSOP 2021. As the dust settles and we pick through the statistics, it is impossible…