The Casino Super Series will be paying out $2 million in prizes to the biggest players in June.

BetMGM MI Casino is running a huge promotion throughout the month of June. The Casino Super Series is by far the biggest promo the operator has run at its Michigan online casino since the site went live in January.

The Super Series Leaderboard will see $2 million given away. The top 2000 players win prizes with the overall winner receiving an eye-watering $500,000, as well as 100 free spins every day in July.

There are fantastic rewards all the way down the Leaderboard. Even the 2000th player will receive $150 worth of prizes.

Alongside the Leaderboard there is also the weekly Super Series Sweepstakes where one lucky winner will receive a deluxe grand prize. The first week’s winner bags a 3-night stay at Beau Rivage Hotel & Casino. Details of further weeks prizes will be released as the month progresses.

In order to take part in the Leaderboard, players just need to opt-in via the Casino Promotions section of their BetMGM account. Thereafter they will earn Leaderboard points through playing slots and table games.

Players will earn 1 point for every $1 bet on Slots, and 0.5 points for every $5 bet on Table Games (except Live Dealer).

Twice the Points on Featured Games

Each week has a set of featured games which earn double points during that period. Week 1 runs from June 1 to June 7. Featured games for the week are as follows: 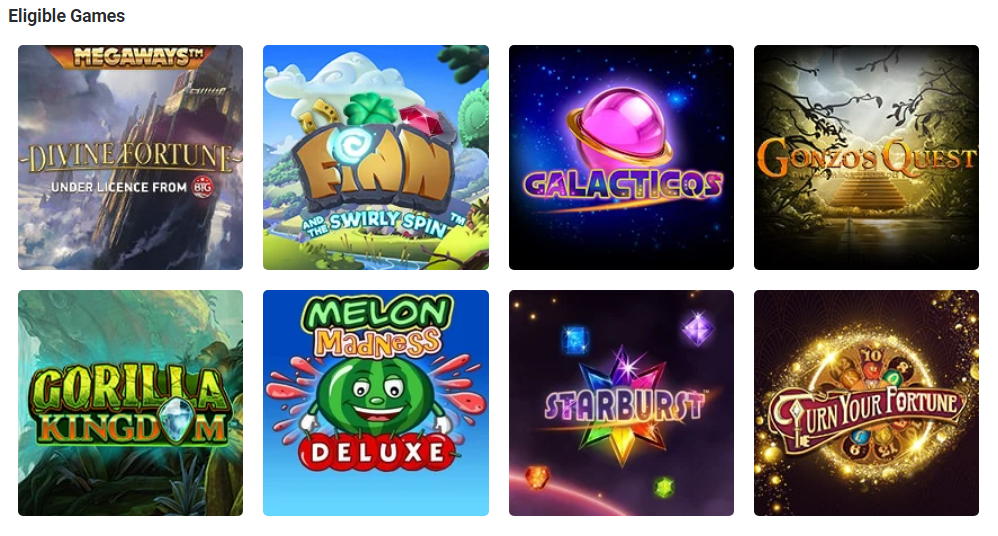 To be eligible for the Sweepstakes prize, players must opt-in separately to that competition each week. By doing so they will automatically receive one entry into that week’s prize draw. They can gain a second entry if they wager at least $20 on slots or table games during the promotional period.

Prizes are awarded as a FREEPLAY® bonus and each winner will also receive free spins. Free spins must be claimed through the Promotions section and are valid only for 24 hours, after which they will be forfeited.

As is standard in this type of promotion, there is a wagering requirement that must be met before prizes can be cashed out. In this instance that stipulation is a nominal 1x meaning that you only have to play through your FREEPLAY® once before you can withdraw that bonus and any winnings associated with it.

However, players should note that for some games, only a certain portion of the wager counts towards the requirement. 20% of wagering on Table Games (including Live Dealer), Roulette, Video Poker, Baccarat, and Craps counts towards Wager requirement, and 10% for Non-Live Dealer Blackjack. All other games contribute 100%.

Other Ways to Win

For those players who are not lucky enough to win elsewhere, there are several consolation prizes on offer.

Every week during the promotion, BetMGM MI is running the Hot Shot Slot Spot. 10 players who have opted into the Leaderboard will be chosen at random to receive 100 Free Spins.

In addition to this, at the end of the month, any player who has opted in to the Leaderboard during the promotion, and not qualified for a prize, will be gifted 5 Free Spins every day, for a week.

Online casinos always have to fight for the players. With so much competition out there, even the biggest and best-known…

Although online gambling went live in Michigan in January 2021, live dealer casino games were not part of the original…

BetMGM’s New Rewards Program: What You Need to Know

For many years, BetMGM online casinos were a part of M life Rewards, a long-standing loyalty program encompassing all…

In its very first year of operations, Michigan’s online casino market generated $1.1 billion in revenue after a…

The Michigan online casino market had a record month in August, with gross receipts that came just shy of $100 million…

UK-based supplier Gaming Realms has partnered with BetMGM MI to launch its suite of online games, Slingo Originals, on…