Homes, Cars and Cash: A Look at the Full Tilt Founders’ Assets Targeted by the DOJ

Millions in personal property described as fruits of illegal activity are being sought by the US Government in connection with the Black Friday case. 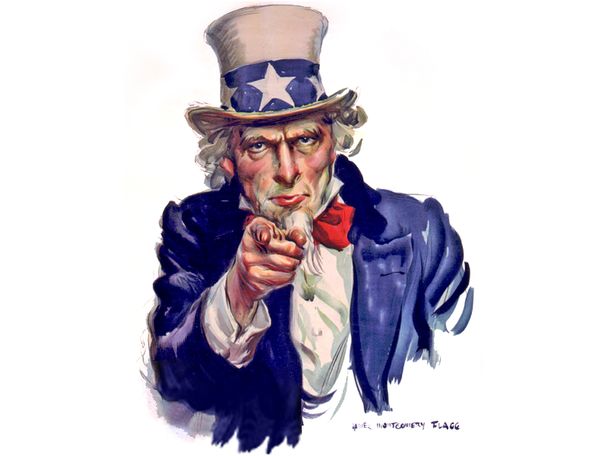 DonkeyHotey, Creative Commons Attribution 2.0 License
The second amended complaint in the civil cases brought by the US Department of Justice against four Full Tilt executives shows a detailed list of extensive personal property for two of the execs, Raymond Bitar and Howard Lederer, being tied to what the DOJ describes as fraudulent cash disbursements from the site.

Lederer, in particular, paid for expensive homes and vehicles with funds transmitted directly from Full Tilt banking accounts to others under his personal control.

The latest court documents do not show a similar list of personal property for the other two Full Tilt civil defendants, Chris “Jesus” Ferguson and Rafael “Rafe” Furst, in a case that is part of the larger “Black Friday” series of online poker-related indictments.

The property belonging to Lederer, including some assets co-owened with his wife, Susan, is alleged by the DOJ to be eligible for forfeiture, due to the assets being financed either wholly or in part by funds moved through a Wells Fargo bank account controlled by Lederer.

Lederer built a luxury home in the Summerlin Village section of metro Las Vegas on property he purchased in 2005, with the lot alone costing $674,000.

Construction of the luxury home and an adjacent guest house began in 2007 and totaled more than $10 million in cosnstruction costs when completed, according to the latest court filings.

Other Lederer properties were also targeted, including a home in Enterprise southwest of the Strip, a property in the Lakes / Country Club neighborhood off West Sahara, a Desert Hills property on Las Vegas’ western edge, another property near the TPC Las Vegas golf course, and a rural property south of Placerville, CA owned jointly with other members of Susan Lederer’s family.

Several high-end automobiles owned by the Lederers were also funded via the same accounts receiving Full Tilt transfers. Though some of the cars were in turn traded in on later models, the list of vehicles included a 2008 Maserati Gran Turismo, a 2010 “1965” Shelby re-creation, and four different upscale Audis with values as high as $156,000.

Assets of Ray Bitar were listed in a similar manner, and are also being targeted for seizure by the DOJ. Among those are two homes in Glendora, CA valued at more than $500,000 each, and a gas station complex in Fontana, CA, constructed via cash transfers and loans totaling $3.5 million. Other Bitar assets may also be targets of seizure efforts.

The amended complaint asks for sizable judgments to be entered against Lederer, Bitar, Ferguson and Furst, roughly equivalent to the amount of cash disbursements each received from the company, which paid out more than $440 million to the approximately 23 primary owners over the span of several years.

Black Friday Full Tilt Poker
A veteran writer and editor, Haley tracks the poker world on a daily basis and continues working on a book about the UltimateBet and Absolute Poker insider cheating scandals. Her writing history includes thousands of published credits and a stint as the editor-in-chief of one of the world’s largest poker portals.
Article published on September 12, 2012.
pokerfu.se/bc2k

Fanatics, the online retailer led by billionaire CEO Michael Rubin, plans to launch an online sportsbook under the…

Why is BetRivers’ Casino Welcome Bonus the Best in the US?

Trying to figure out which casino to sign up with can be a daunting task. Between the free money no deposit bonus…

Spin Your Way to ARIA Las Vegas with BetMGM Poker!

US online poker players will be heading to BetMGM Poker US for a chance at big prizes over the next few weeks. The…

The Mitten State has signed the Multi-State Internet Gaming Agreement (MSIGA), making Michigan’s entry into the…