“Overspending” Contributed to the Demise of Lock Poker

Shane Bridges, Director of Social Media and Affiliate Marketing at Lock Poker talks with pokerfuse about the pending collapse and loss of players’ funds at the US facing offshore online poker room.

Lock Poker has failed to return millions of dollars in deposits to its customers. One estimate by a forum poster that has been tracking the situation puts the figure at a minimum of $15,000,000, and yet, the site continues to operate offshore and out of the reach of authorities.

Shane Bridges, a former spokesperson for the company has now decided to speak out on the topic and has agreed to answer some questions.

Note: In a conversation with Bridges, he indicated that he is owed back pay by the company and is coming forward now in an attempt to provide information to the poker community.

Is the players’ money gone?

I never had access to any real financials, but with no significant movement on cashouts and promises of the big turnaround now being 12 months old it would be my assumption that player balances won’t be honoured now.

In your opinion, why did the company fail? 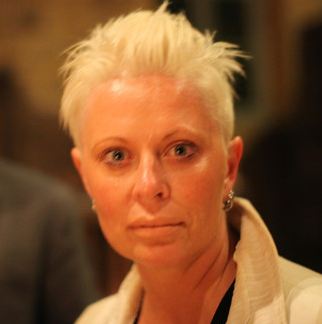 Too much instability and possible overspending of management. The aggressive low margin marketing of Lock couldn’t be sustained with the constant network changes and growing processing problems in the industry. The repeated seizures of processors by the US Government as well as the less scrupulous processors in the shrinking market put too much of a strain on the bottom line. And for a CEO [Jen Larson] that often talked about putting every penny back into the company there was some obvious lifestyle spends that were getting funded somehow.

Can you give some examples of “lifestyle spends” and “overspending of management?”

Lifestyle spends were the classic big business thing of $500 bottles of wine with every single meal, Vintage Dom any time champagne was drunk, and insane overtipping. 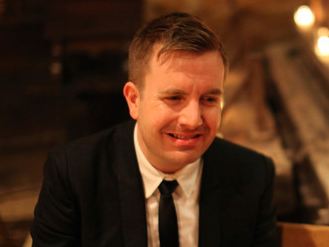 Overspending of management was the business related costs which again was just over the top extravagance. First class flights everywhere for Jen [Larson] and Brendan [Young], insane boutique 5 star hotels everywhere.
Brendan Young is the programmer behind Lock according to Bridges.

At what point did you suspect that the players would not get their money back?

Early 2013 I thought the company had one last shot to climb back out of the hole it had put itself in, as each month passed I saw less and less possibility of this happening to the point that by June/July 2013 my belief in the company had pretty much been completely erased.

By December I had no faith but wanted to keep quiet for a couple more months just in case Jen did pull a rabbit out of the hat and get the cash injection needed to at least make good on player balances.

Were any of the sponsored pros aware that the players would lose their deposits? 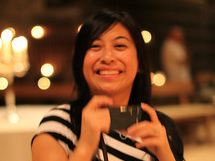 I’m not aware of anyone knowingly pushing Lock after they became uneasy with the situation. Players that were still promoting Lock still believed in Jen’s ability to resurrect the room, often thanks to having large balances themselves and hoping she could make good on those promises. Everyone had a personal level of trust and as that eroded they pulled out and stopped promoting it. The real financial details were only ever known to Jen, the CTO and possibly the CS Manager who also handled the cashier.

Regular players were always given preferential treatment in the cashout process whether it was good times or bad. It’s been so long since significant cashouts were actually processed I couldn’t actually say how far along it was that she was still making those promises.