A rundown of all the poker news of the week. 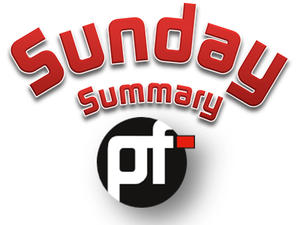 Reported first here on the ‘fuse were the two major stories of the week: Lock Poker pursuing legal action against Macedo, and another class action lawsuit filed against Full Tilt.

But you probably already knew all that. What about all the news that didn’t quite make it on to the homepage? I thought you’d never ask:

That’s all for now, folks. Trust me, we have a very busy week ahead of us here at pokerfuse, with some major exclusives booked and new features coming to the site. So it’s probably for the best that we all go and get some rest to recharge; from Monday onwards you’ll want to keep your eyes peeled to the pokerfuse twitter feed so you don’t miss a beat. See you there!