Exclusive: The new version of 888poker’s mobile software, launching in Pennsylvania on Monday, will bring Omaha to the WSOP for the first time.

This Monday, WSOP.com will jump into Pennsylvania online poker with a big splash: It will debut the new Poker 8 software from partner 888poker.

It is the first time WSOP.com has moved beyond the borders of its three-state network serving New Jersey, Nevada, and Delaware, and the first time to debut the new software in the United States, which represents a major overhaul of the online poker experience.

Among the biggest changes with the new software introduced with the launch of WSOP PA will be a much-improved mobile client. Pokerfuse has had an exclusive first look at this new mobile app platform.

Along with a slick new interface for mobile users, the upgrade will give access to Omaha games on mobile for the very first time from WSOP.com.

The new poker room will be the first in the US to offer the Poker 8 platform, with its existing operations still running on classic software. Poker 8 has already been rolled out in the rest of the world, but 888poker and WSOP.com were waiting for the PA launch to roll it out for the American market.

One important note to the rollout in PA—the new room will not share a player pool with the NJ/NV/DE shared pool. However, while the new PA room is launching with a standalone player pool initially, there is no doubt that joining PA with the others will be a top priority.

Slick New Way to Play on the Fly

The new software is a first for the American market. While the rest of the world saw Poker 8 rolled out over the past two years, the US market remained fixed on the classic version.

Now, Pennsylvania residents will be the first to get a look at the new software on WSOP PA, and a major aspect of the upgrade is a slicker mobile-focused client. The mobile interface is smooth and intuitive with easy navigation with a portrait-first model that is designed specifically for the modern mobile device.

Both the lobbies and the table play have undergone a major upgrade to better adapt to modern phones and tablets. The vertical scroll on the lobbies give fast access to the list of options, and filters allow players to see exactly the games and stakes they want. 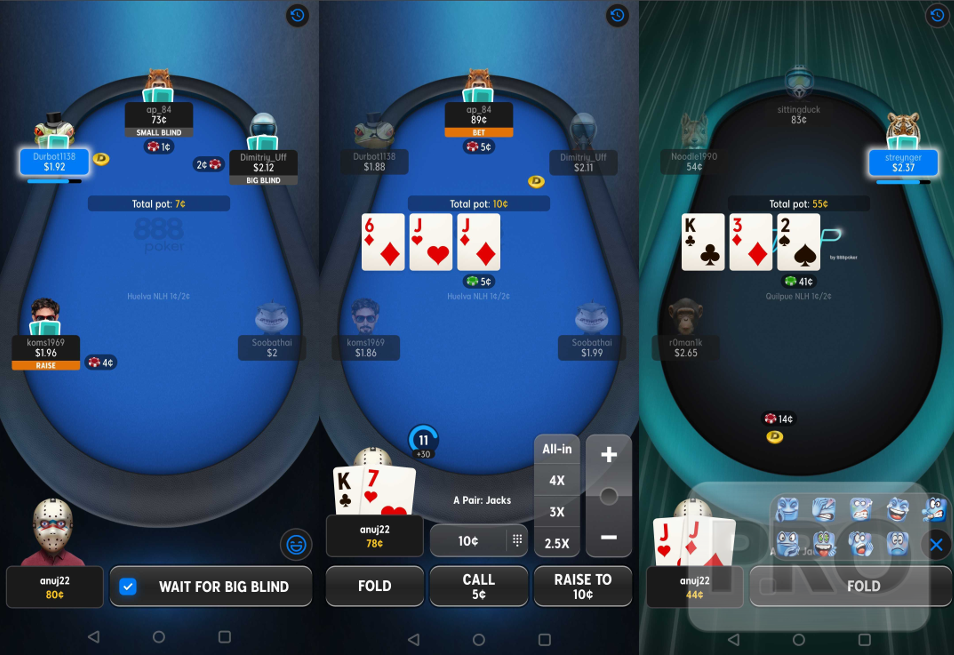 The vertical table interface also works well on modern devices. There is no preview of tables for the new PA site yet, but the international mobile client, which should be very similar, has very good use of space for even nine-handed tables.

One key new feature of the Poker 8 mobile client is the introduction of Omaha games for the first time on WSOP.com mobile. Advance previews received by pokerfuse show Omaha cash games up to $1/$2 on 6-Max tables.

The new rollout in PA does more than simply add a market of 12.8 million people to WSOP.com’s existing US footprint. It ushers in a new software era in the US as the WSOP client is finally upgraded with more modern code and design.

For PA residents who like to play on the go, the news is even better. The mobile version under Poker 8, available for Android and iOS, is a great way get into the game from anywhere with a wireless connection.

As the one-year anniversary of WSOP’s launch in Pennsylvania approaches, revenue data shows that real money…