BetMGM ran their second online series in as many months in Michigan, as well as one in NJ, and handed out some big value to players in the process.

Both BetMGM Michigan and BetMGM NJ played host to Online Series this month, with ten events in each jurisdiction. Guarantees were set high, with more than $300,000 guaranteed in each state, and both series ended up paying overlay on many events.

With the newly opened Michigan online poker market only a few months old, BetMGM was rather ambitious in hosting a second series so soon after launch. Both it and same series in the established New Jersey online poker market were eight-day, ten-event affairs with buy-ins ranging from $20 to $1,060. Both concluded this past Sunday.

The guarantees proved to be a bit optimistic, with most games missing the promised guarantees by a large margin. Michigan had slightly more overlays, and earned less in fees, versus the Garden state games, but both series missed by a total of more than $50,000.

Even with fees collected factored in, they still gave away around $40,000 on average for each series.

Most games across both series ended with some amount of overlay. In fact, only one tournament in each state managed to grow its prize pool beyond the stated guarantee.

In every other case however, the prize pools fell short of guarantees. With the biggest guarantee, it is no surprise that the two Main Events suffered from the most overlay.

While operators can not sustain big overlays over the long term for obvious reasons, there are sometimes strategic reasons why overlays may b good in the short term.

Especially in the case of a new market like Michigan, which only opened in late March, overlays can inject cash into the ecosystem and attract new players who are eager for value.

Even in a mature market like New Jersey, there can be value in adding money to the system through high guarantees that the operator does not really expect to see met. In both states, an injection of cash to attract players might be a positive step. 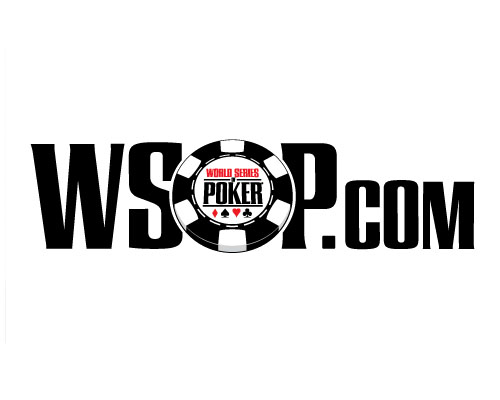 Opt in or use code STARS600

The Borgata brands, which in New Jersey include BetMGM and partypoker, saw revenue in New Jersey drop in April by $200,000 over March. While they held on to their second place market position, they fell closer to third place operator, PokerStars NJ.

Adding some cash to their ecosystem could help attract some more players to solidify that second place spot.

In Michigan, the financial picture is less clear. BetMGM leads the casino market overall there, but they don’t break out numbers for poker specifically, so it is unclear how much of their revenue comes from poker.

However, since their launch they’ve seen significantly less cash game traffic than rival PokerStars, and more cash in the system could help boost their traffic.

While tens of thousands of dollars of overlay is not the best result the operator could have hoped for in either state for this series, it may also not be terrible. If extra cash in the market can generate traffic and bring in new players, it may well be worth the money.

One year after supporters launched a pair of failed efforts to expand igaming in Indiana, a key lawmaker in the state…

Which State is Next for US Online Poker? Part VI: Iowa

In this series, we will look at six states considered the most likely to offer regulated, legal online poker in the US….